Brenda's Got A Baby was first released on October 20, 1991 as a promotional CD single a month prior to album's release and then, in February 1992, it was re-released as a double A-side single with the song If My Homie Calls. The song, which features R&B singer Dave Hollister singing background vocals with Roniece Levias, is about a 12-year-old girl named Brenda who lives in a ghetto and has a baby she can't support. 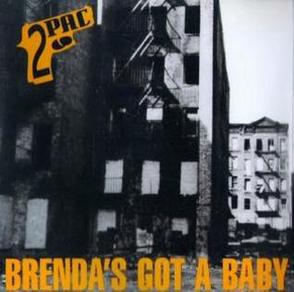 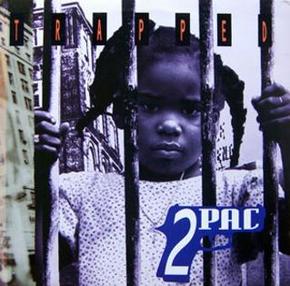 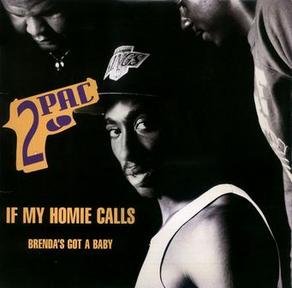 ​Trapped is the solo debut single by 2Pac from his debut album 2Pacalypse Now (1991). It deals with police brutality. The first verse tells a story of 2Pac being harassed by the police with one even shooting at him. He then fires back and says he did it because he was tired of constantly being profiled and abused by police officers. Trapped was released on September 25, 1991.

​If My Homie Calls was released December 20, 1991 as a double A-side single with Brenda's Got a Baby. A mostly black-and-white music video with elements of red, blue and sepia was made for the single. 2Pac performed the song live in 1992 on the popular MTV show Yo! MTV Raps. The song entered the rap singles chart in March 1992 and peaked at number three on May 1.