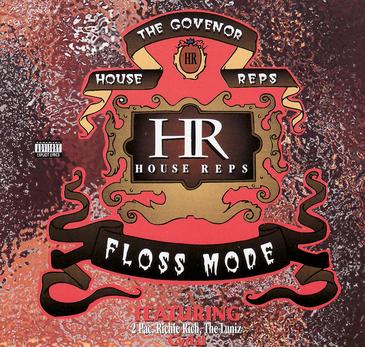 ​Let's Get It On (The Album) by Eddie F and The Untouchables was released on October 18, 1994. Tupac appears on a track Let's Get It On with Grand Puba, Heavy D and the Notorious B.I.G.

One Million Strong is a 1995 compilation of hip hop music released by Mergela Records/SOLAR to commemorate the 1995 Million Man March in Washington, D.C. The compilation was released on November 7, 1995 and featured some of hip hop's biggest names, including the song "Runnin'", which was one of the few collaborations between 2Pac and Notorious B.I.G.

Floss Mode an album by The Govenor and The House Reps released  June 20, 1995. Tupac appears on the album with the song Po Nigga Blues. The original version was recorded in 92. 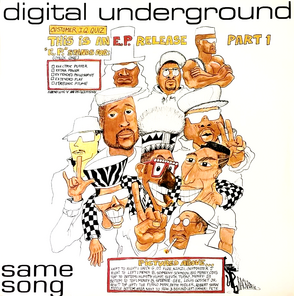 Cocktails is the ninth studio album by American rapper Too Short. It was released on January 24, 1995 via Jive Records, making it his sixth album on the label. It is certified platinum and features performances by 2Pac, Ant Banks and The Dangerous Crew. Tupac was featured on the song We Do This with MC Breed and Father Dom. 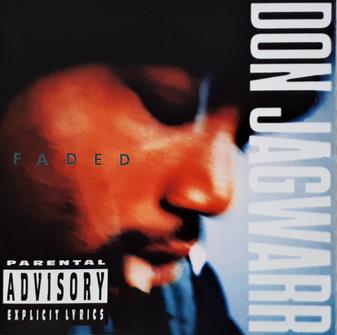 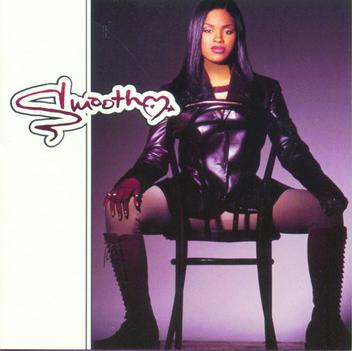 Sons of the P released on October 15, 1991 is the second album by American rap group Digital Underground. The album contained two hit singles, "No Nose Job" and "Kiss You Back," both of which were written by and featured the lead vocals of Greg Jacobs. Tupac Shakur is featured on the song "The DFLO Shuttle"

Faded is an album by Don Jagwarr released in 1994 on Priority Records. Tupac is featured on the track Skank Wit U. 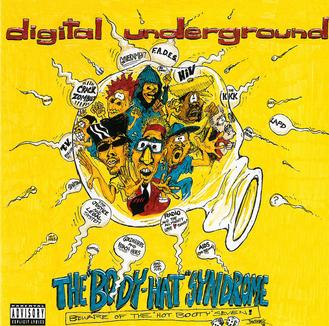 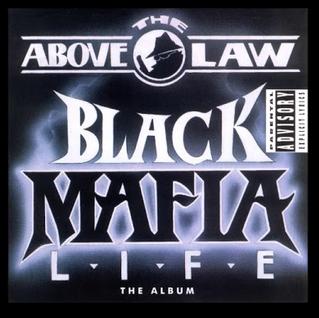 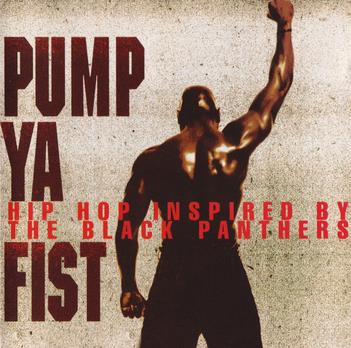 N Gatz We Truss is the second studio album by American rap group South Central Cartel. It was released on May 10, 1994 via South G.W.K. Records and Rush Associated Labels. Tupac makes an appearance on Gangsta Team with Spice 1, MC Eiht and Ice-T. 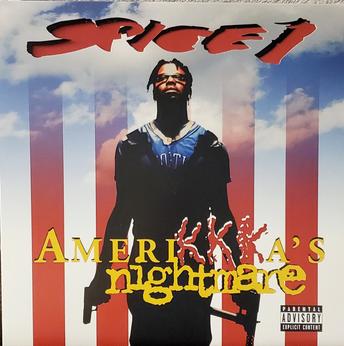 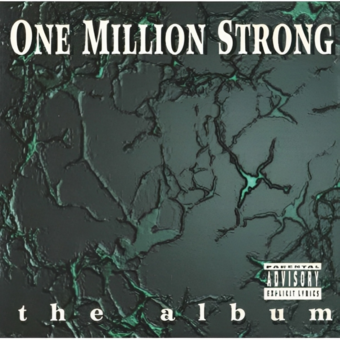 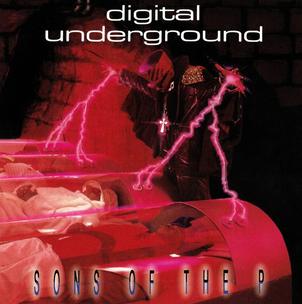 The Show: The Soundtrack is the soundtrack to Brian Robbins' 1995 film The Show. It was released on August 15, 1995 through Def Jam Recordings, and consists of hip hop music. The original version of My Block by Tupac Shakur appeared on the soundtrack.

Same Song is a song by American rap group Digital Underground featuring future hip-hop legend, Tupac Shakur, in his recording debut from the soundtrack for the movie, Nothing But Trouble. The song is included on their album This Is an EP Release on January 15, 1991.

The New Breed is the second solo studio album by American hip hop recording artist and producer MC Breed from Flint, Michigan. It was released on April 27, 1993 via Wrap Records with distribution by Ichiban Records. Production was handled by MC Breed, Colin Wolfe, Warren G and The D.O.C. Tupac was featured on Gotta Get Mine and Comin Real Again. 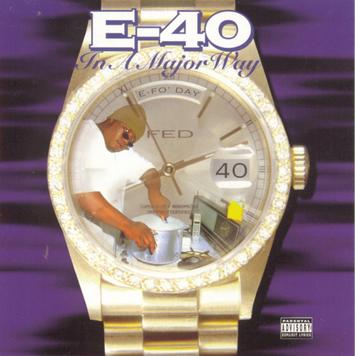 ​The Body-Hat Syndrome released on October 5, 1993 is the third album from the rap group Digital Underground. The album's second single, an anti-racism cultural awareness politico called "Wussup Wit the Luv," features a solo from the Funkadelic guitarist Michael Hampton, as well as a verse and video appearance by Tupac Shakur. This was the last time Shakur appeared on any Digital Underground release. Rappers Saafir and Clee were added to the line-up. 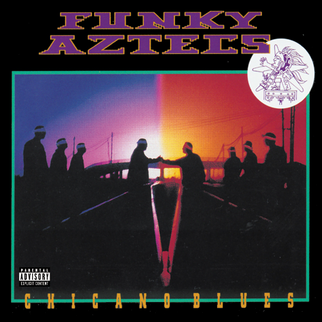 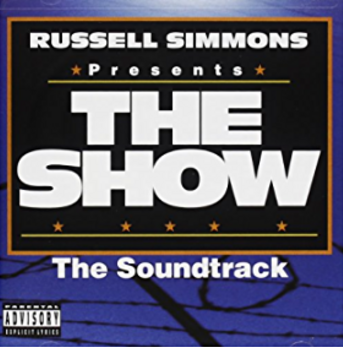 Black Mafia Life is the second studio album by American hip hop group Above the Law. This album is what would be considered the blueprint of the G-Funk sound similar to Dr Dre's The Chronic. The album was recorded in 1991 into 1992 but was held back due to legal issues with Epic And Dr. Dre's Departure from Ruthless Records. It was released on February 2, 1993, via Ruthless Records. Tupac & Money B is featured on the song Call It What You Want.

In a Major Way is the second studio album by American rapper E-40, released March 14, 1995 on Jive and Sick Wid It Records. Tupac is featured on the track Dusted 'n' Disgusted" with Spice 1 & Mac Mall. The music video features rap verses from E-40 with Spice 1, Mac Mall and Celly Cel. The chorus features vocals from Levitti and Suga-T. Celly Cel's verse replaces 2Pac's in the video version of the song as 2Pac was in jail at the time of filming. Richie Rich makes a cameo appearance and says a few words in the early part of the video and is seen wearing a T-shirt that clearly reads: "Free 2Pac" 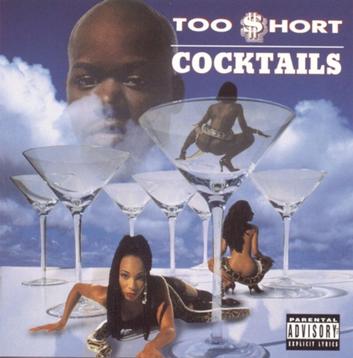 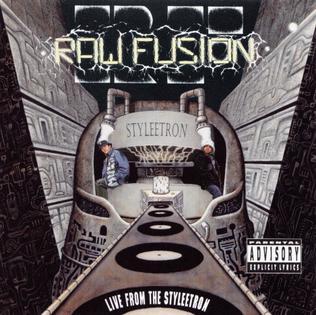 Smooth is the self-titled third album by Smooth. It was released on August 1, 1995, by Jive Records and produced by Chris Stokes. Tupac is featured on the song P.Y.T. Playa Young Thug.

Live from the Styleetron released on November 12, 1991 is the debut studio album by Oakland-based hip hop group Raw Fusion. The group was fronted by Ron Brooks, known as Money-B, an active member of Digital Underground who produced this album as a side project with fellow group member David Elliot known as DJ Fuze. Tupac was featured on the song #1 with a Bullet.

Pump Ya Fist: Hip Hop Inspired by the Black Panthers, a Various Artists Compilation. Released 11 April 1995 on Polydor. Throw Your Hands Up by Tupac appeared on the album. 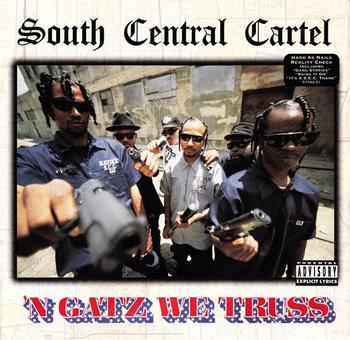 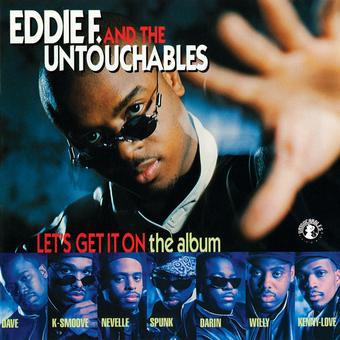 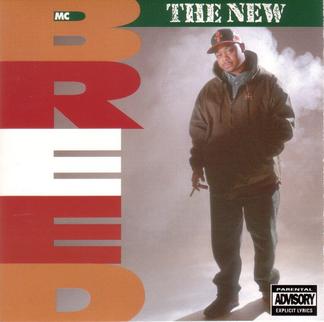 AmeriKKKa's Nightmare is the third studio album by American rapper Spice 1, released November 22, 1994, on Jive Records. The album was produced by Ant Banks, Battlecat, Blackjack, DJ Slip and Spice 1. Tupac is featured on the song Jealous Got Me Strapped.