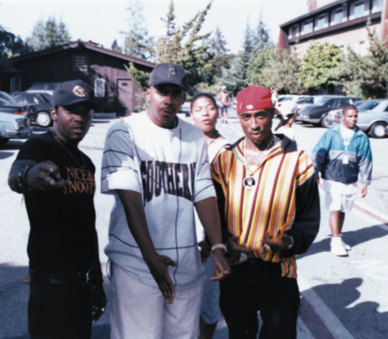 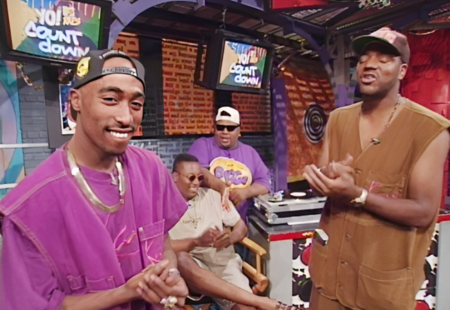 Karl Kani Denim Jacket: Tupac on his guest appearance on a Different World in 1993. 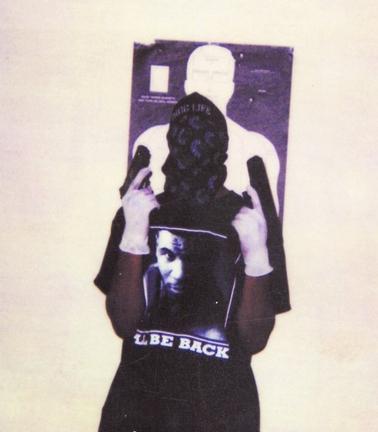 Outfit: Tupac wearing the Dallas Stars Hockey Jersey on his trip to Hawaii. 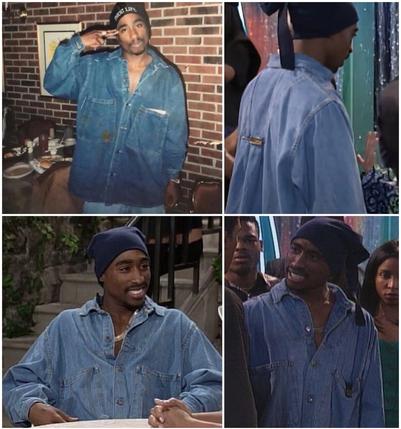 The Reebok Pump is a line of athletic shoes that was first released on November 24, 1989, by Reebok. In February 1991, Dee Brown inflated his Reebok Pumps in front of a national audience before scoring a title-winning dunk during the 1991 NBA Slam Dunk Contest. The ones worn by Tupac Shakur and Omar Epps in the movie Juice is slightly different.

Cross Colours Hoodie: in a different color but similar to what Tupac wore in this photo. Source: Grailed

Outfit: Tupac at Can Am Studio with Boot Camp Clik wearing the North Carolina Hockey Jersey.

UNLV Runnin Rebels Starter Jersey: Tupac interviews with MTV behind the set of the music video If My Homie Calls.

Nautica Competition Jacket: Tupac during his meeting with the Boot Camp Clik for the One Nation Project. Source: Grailed 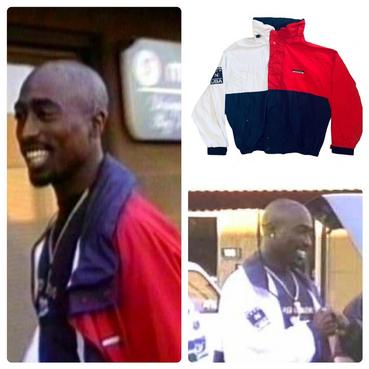 Outfit: Tupac wearing the New York Yankee Shirt on his cameo with Digital Underground on Nothing But Trouble.

Outfit: Tupac on the set of the music video Brenda's Got A Baby wearing the Timberland Jacket. Source: Rappers Merch 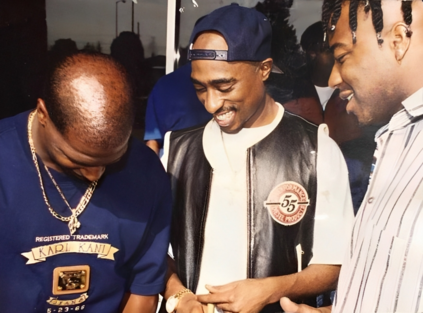 Tupac hanging out with Spice 1 behind the set of Strap on the Side music video released in 1994. 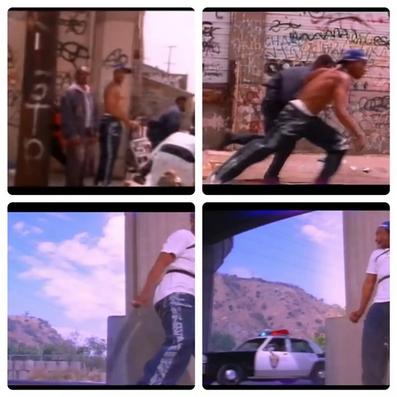 Tupac on the music video Trapped released in 1991.