Elmer Geronimo Pratt (September 13, 1947 – June 2, 2011) born in Louisanna was a military veteran and a high-ranking member of the Black Panther Party in the United States in the late 1960s and early 1970s. He moved to Los Angeles, where he studied at UCLA under the GI Bill and joined the Black Panther Party. He worked as a human rights activist until the time of his death. Pratt was also the godfather of the late rapper Tupac Shakur. He died of a heart attack in Tanzania, on June 3, 2011.

Mutulu Shakur (born Jeral Wayne Williams; August 8, 1950) is an American activist and former member of the Black Liberation Army, sentenced to sixty years in prison for his involvement in a 1981 robbery of a Brinks armored truck in which a guard and two police officers were murdered. Shakur was politically active as a teen with the Revolutionary Action Movement (RAM) and later the black separatist movement the Republic of New Afrika. He was the stepfather of slain actor and rap artist Tupac Shakur. 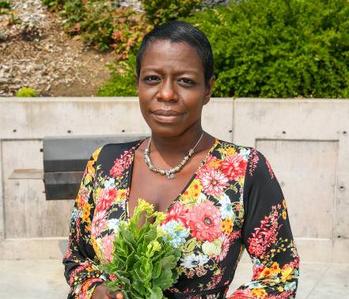 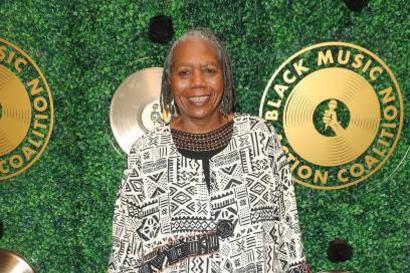 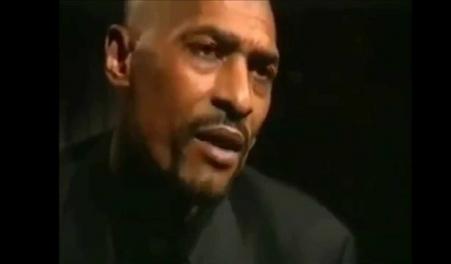 Assata Olugbala Shakur born on July 16, 1947 is an American political activist who was a member of the Black Liberation Army (BLA), and was convicted in the first-degree murder of State Trooper Werner Foerster during a shootout on the New Jersey Turnpike in 1973. While serving a life sentence for murder, Shakur escaped in 1979. 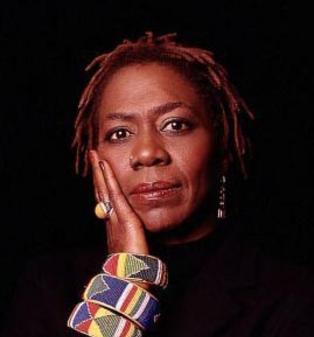 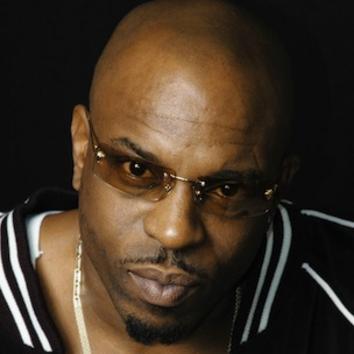 Watani Tyehimba was Tupac Shakur preceptor and activist teacher. For three years, he also provided film and music management services for Tupac Shakur. Mr. Tyehimba is a (CPP), Board Certified in Security Management, and (CCDI), Board Certified Criminal Defense Investigator. He has been in the protective services field since 1972.  Socially, Tyehimba was also a member of the Black Panther Party Movement during the 1970’s and the 1980’s. 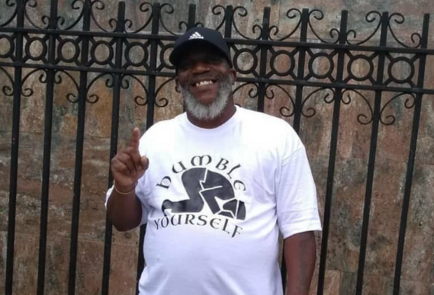 Kendrick Lesane born on November 10, 1966 was raised in the Bronx. He would battle his own cousin Tupac Shakur and Mouse Man in the mid 80's when Tupac would come back from Baltimore to visit his hometown New York. Before the Las Vegas incident on September 7, 1996 Tupac had plans to go back to Atlanta to confront Kendrick about pawning his weapon. Unfortunately Tupac was shot that night and eventually killed in Las Vegas.

Katari Terrance Cox born December 30, 1976 better known by his stage name Kastro, is an American rapper. A cousin of Tupac Shakur, Kastro would perform alongside him in the former's rap group, the Outlawz, and is featured on many of the late rapper's songs such as "Made Niggaz" & "Hail Mary". When he was in elementary school, he introduced his friend, and future Outlawz rapper, Malcolm Greenridge, later named E.D.I. Mean, to his cousin. 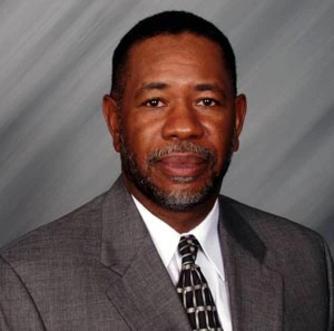 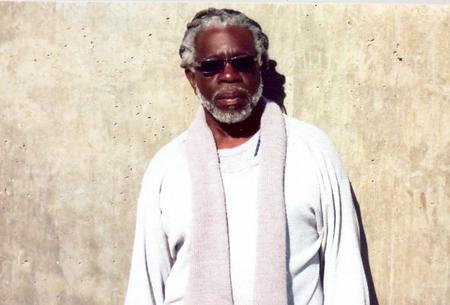 ​Gloria Cox known as Gloria "Glo" Jean was born on May 4, 1940's. She is the older sister of Afeni Shakur and mother of Kendrick Lesane and Katari Cox known as Kastro. She and her sister Afeni lived in the South Bronx for many years and was involved during the movement of the Black Panthers. 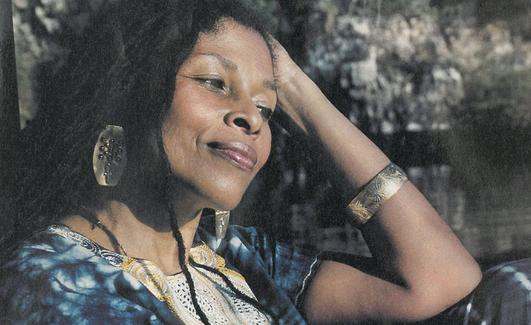 Maurice Harding (born August 17, 1967), better known by his stage name Mopreme Shakur, originally known as Wycked, is a rap artist. He was a member of the hip-hop group Thug Life and is the stepbrother of Tupac Shakur and son of Mutulu Shakur.

Mopreme's first recorded as Mocedes on Tony Toni Toné's 1990 single "Feels Good". He first collaborated with his brother Tupac on "Papa'z Song", a single from the 1993 album Strictly 4 My N.I.G.G.A.Z. In 1993 Mopreme and Tupac formed the group Thug Life with Big Syke, Macadoshis, and Rated R. The group released the Thug Life: Volume 1 in 1994.

Yafeu Akiyele Fula (October 9, 1977 – November 10, 1996), better known by his stage name Yaki Kadafi, was an American rapper and a founder and member of the hip hop groups Outlawz and Dramacydal. Kadafi was Tupac's Godbrother. He also appeared on Tupac's album Me Against The World in 95 and All Eyez On Me in 96. On November 10, 1996, Fula was shot dead in Orange, New Jersey. He was only 19 years old.

​Jamala Lesane is the cousin of Tupac Shakur and brother of Kendrick Lesane. Tupac Shakur - The Life and Times of an American Icon Book: “He got all the thug life stuff from his mom. They were so much alike. When Afeni was a black woman in the Panthers, she had more guts than any man in the movement. They feared her intelligence, her boldness, and her heart, the same with Pac. People didn’t fear him because they thought he’d be the first n*gga to shoot--they feared him because of his intelligence and his boldness. Pac got it all from his mother. Afeni is a bad muthafucka." -Jamala Lesane. 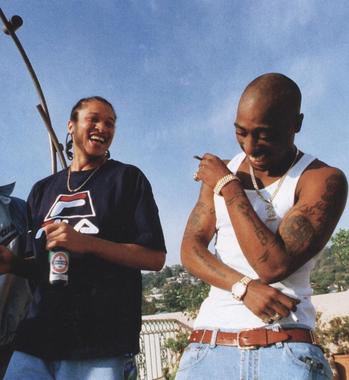 Afeni Shakur Davis (Alice Faye Williams) born on January 10, 1947 - May 2, 2016, in Lumberton, North Carolina was an American political activist, former member of the Black Panther Party and mother of Tupac Shakur. She founded the Tupac Amaru Shakur Foundation and also served as the CEO of Amaru Entertainment, Inc., a record and film production company she founded.

Billy Garland born on March 14, 1949 was Tupac biological father who Afeni had worked with in the Black Panther Party. He had very little contact with his son growing up, only getting in touch with Tupac when he became famous. Growing up, Tupac believed that his father was dead or simply had no desire to see him, which was detailed in many of his songs.

Sekou Odinga (born June 17, 1944, as Nathanial Burns) is an American activist and was imprisoned for actions with the Black Liberation Army in the 1960s and 1970s. In 1968 he helped build the Bronx Black Panther Party. He is the father of deceased rapper Yaki Kadafi.

Sekyiwa ‘Set’ Shakur born on October 3, 1975 is the daughter of Afeni and Mutulu Shakur. Mopreme and Tupac Shakur sister. She is a very private person but is also very passionate about activism and is a dedicated Mental Health & Wellness Advocate. She is a spirited influencer who embodies courage, strength and compassion. Set continuously strives for personal & professional growth while encouraging others to stand up for peace, truth and goodness.

EVOLUTION OF A THIUG NIGGA VOL 1. 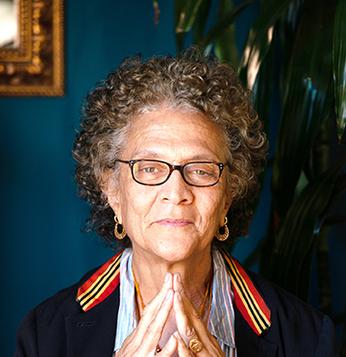 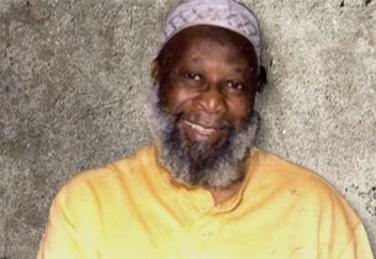 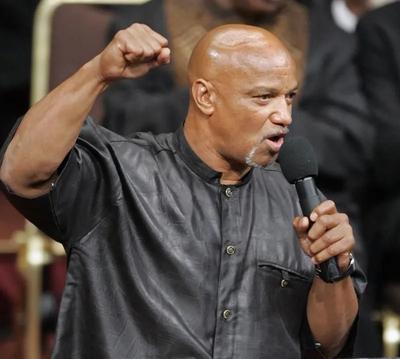 Yaasmyn Fula was born on December 16, 1950's in New York City. She's the mother of Yaki Kadafi and was close with Afeni since the early 70's. She carries on a tradition of truth to empower, with the release of her book Spirit of an Outlaw: The Untold Story of Tupac Amaru Shakur and Yaki “Kadafi” Fula, the story of Tupac and Yafeu. 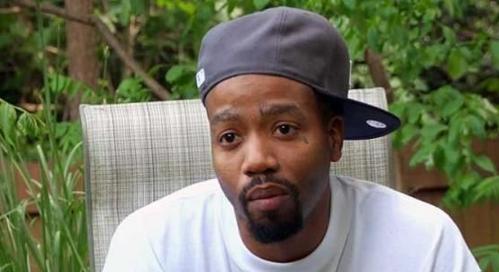