Above the Rim is a 1994 American sports film co-written and directed by Jeff Pollack in his directorial debut. The screenplay was written by Barry Michael Cooper, adapted from a story by Benny Medina.

The film stars Duane Martin, Tupac Shakur, Leon and Marlon Wayans. Considered the conclusion to Cooper's "Harlem Trilogy" (the preceding films being New Jack City (1991) and Sugar Hill (1994), the film tells the story about a promising New York City high school basketball star and his relationships with a drug dealer and a former basketball star, now employed as a security guard at the high school he was a promising young star at years ago.

The film was shot mostly in Harlem, with various scenes filmed at the Manhattan Center for Science and Mathematics in East Harlem. Some of the basketball scenes were filmed at Samuel J. Tilden High School in Brooklyn, New York. Filming for Above the Rim took place in October and November 1993, beginning on October 18 in Harlem, New York City.  Allen Payne was the original choice to portray Kyle Watson, but was rejected by Pollack in favor of Duane Martin.

The film was shot over a period of a month in August 1996 and wrapped filming just two weeks before Tupac Shakur’s death on September 13, 1996. It marked his final film appearance and was released a year after his death. 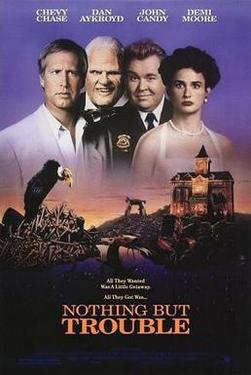 Poetic Justice is a 1993 American romantic drama film written and directed by John Singleton and starring Janet Jackson and Tupac Shakur with Regina King and Joe Torry in supporting roles. Poetic Justice follows Justice (Jackson) an African-American poet mourning the loss of her boyfriend to gun violence, who goes on a road trip from South Central L.A. to Oakland on a mail truck alongside her friend (King) and a postal worker (Shakur) who she initally cannot stand but soon helps Justice deal with her depression.

Following the success of his debut film, Boyz n the Hood, Singleton wanted to make a film that would give a voice to young African American women. Jada Pinkett, Lisa Bonet, Monica Calhoun and many other popular actresses auditioned for the role of Justice, though Singleton knew from the script's draft that the role was solely intended for Janet Jackson. Filming began on April 14, 1992 and ended on July 4th, 1992. 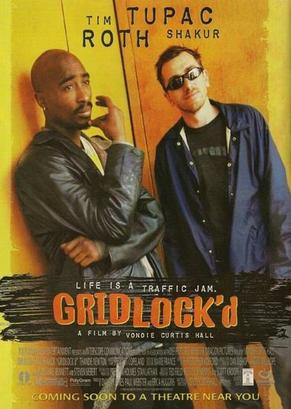 Juice is a 1992 American crime thriller film directed by Ernest R. Dickerson, and written by Dickerson and Gerard Brown. It stars Omar Epps, Tupac Shakur, Jermaine Hopkins and Khalil Kain. The film touches on the lives of four black youths growing up in Harlem, following their day-to-day activities, their struggles with police harassment, rival neighborhood gangs and their families. The film is the writing and directing debut of Dickerson and features Shakur in his acting debut.

The movie was filmed in New York City, mainly in the Harlem area between March and April 1991. Daryl Mitchell, Treach, Money-B, and Donald Faison had auditioned for the role of Roland Bishop, but none were considered right for the role. Tupac Shakur accompanied Money-B to the audition and asked producer Neal H. Moritz to read. He was given 15 minutes to rehearse before his audition, and ultimately secured the role of Roland Bishop. Treach and Faison landed cameo roles as a rival gang member and a high school student, respectively. 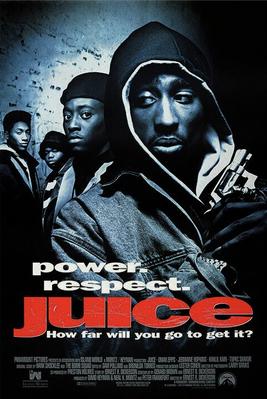 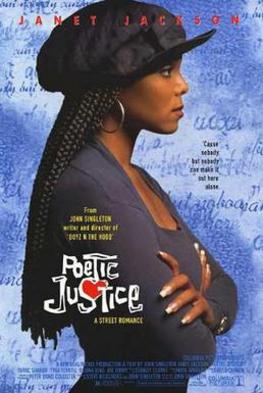 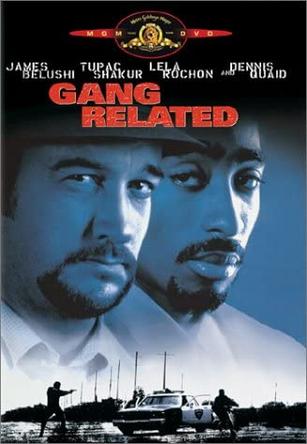 Nothing but Trouble is a 1991 American black comedy horror film directed by Dan Aykroyd in his directorial debut, and written by Aykroyd, based on a story by his brother Peter. Chevy Chase and Demi Moore star as yuppies who are taken to court for speeding in the bizarre, financially bankrupt small town of Valkenvania. Aykroyd co-stars as the town's 106-year-old judge, Alvin Valkenheiser, who holds a personal grudge against financiers, and John Candy has a supporting role as Valkenheiser's grandson, chief of police Dennis Valkenheiser.

Tupac Shakur made his acting debut in this film, as a member of the rap group Digital Underground. The film's tone was compared by critics to films such as Abbott and Costello Meet Frankenstein, Psycho, The Texas Chainsaw Massacre series and The Rocky Horror Picture Show, as well as The Munsters. The film's humor was described as being derived from sketch comedy and gross-out humor.

The film was shot in New York City in 1994 with a significant portion done in Brooklyn. The film’s release was delayed by over two years and it ended up having limited distribution in the United States in October 1996, a month after the death of Tupac Shakur. It was released direct to video worldwide.

Gridlock'd is a 1997 American black comedy crime film written and directed by Vondie Curtis-Hall and starring Tupac Shakur, Tim Roth, Lucy Liu, and Thandiwe Newton. It was the directorial debut of Curtis-Hall, who also has a small role in the film.

Set in Detroit, Gridlock'd centers around heroin addicts Spoon (Tupac Shakur), Stretch (Tim Roth) and Cookie (Thandiwe Newton). They are in a band – in the spoken word genre – called Eight Mile Road, with Cookie on vocals, Spoon on bass guitar (plus secondary vocals) and Stretch on piano. Spoon and Stretch decide to kick their habit after Cookie overdoses on her first hit. Throughout a disastrous day, the two addicts dodge police and local criminals while struggling with an apathetic government bureaucracy that thwarts their entrance to a rehabilitation program.

The film's opening was relatively low, despite critical acclaim; its opening weekend netted only $2,678,372 and it finished with a little over $5.5 million. The film also paid tribute to star Tupac Shakur, who was murdered four months prior to the film's release. Production was filmed mostly in June 1996, during the time Tupac was recording for the One Nation project. 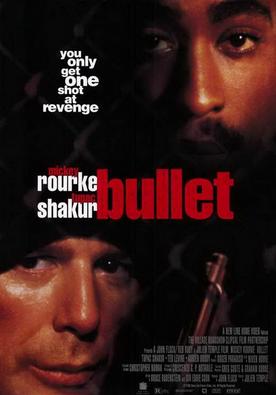 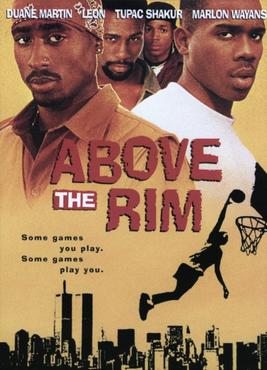