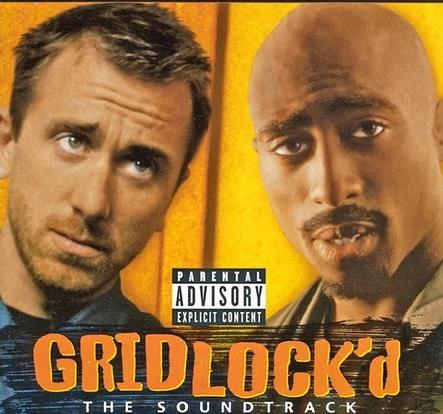 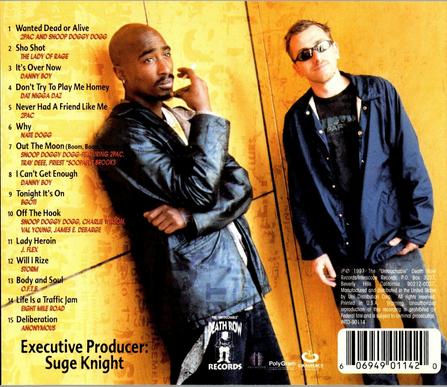 Gridlock'd – The Soundtrack is the soundtrack to Vondie Curtis-Hall film Gridlock'd and was released on 28 January 1997 by Death Row Records and Interscope Records.

The track "Off The Hook" was originally recorded for the LBC Crew debut album Haven't You Heard? (We Givin' Something Bacc To The Street), which was later shelved and the songs were cycled through other Death Row releases. The album had two chart running singles. "Lady Heroin" was originally going to be on Sam Sneed's unreleased album Street Scholars. This is both the second to last Death Row Soundtrack Album and second to last Death Row album to be distributed by Interscope, as later in the year they would drop Death Row from their label.

It sold 150,500 copies in its first week debuting at #1 at the Billboard 200, slipping onto the second place the next week and still holding "US Albums: Biggest drops from the Top 3" - Top 20 14th place with its 2 to 14 dropback at the third week. The album was certified Gold by the RIAA a couple months later, selling over 500,000 copies.