9. Gonna Give It to Ya - Jewell ft Aaron Hall & Lady of Rage

Above the Rim – The Soundtrack is the official soundtrack to the 1994 film of the same name. The soundtrack, released by Death Row and Interscope Records on March 22, 1994, was executive produced by Suge Knight. Dr. Dre acted as supervising producer on the project. The album was able to garner critical praise and obtain commercial success, a feat not easily accomplished for soundtracks in general, and hip hop-based soundtracks in particular. The album shipped over two million copies and won the Soundtrack of the Year award at the 1995 Source Awards.

Above the Rim soundtrack was the third album under the label Death Row to reach number-one on the R&B Albums chart where it stayed for ten nonconsecutive weeks (Heavy D & the Boyz' Nuttin' But Love interrupted that streak for one week), while it went to second place on the Billboard 200 chart. Track 13 is a sensual remake of Rev. Al Green's classic "I'm Still In Love With You" by R&B recording artist Al B. Sure. 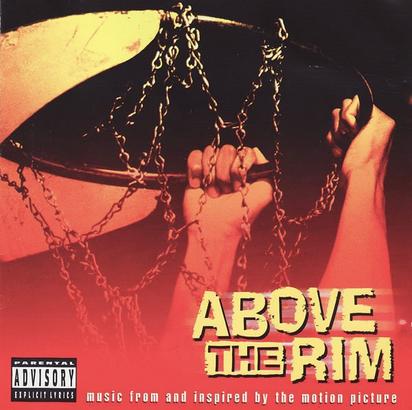 ABOVE THE RIM SOUNDTRACK 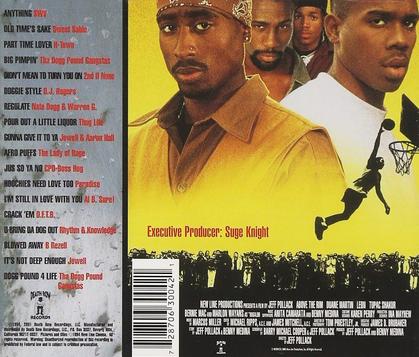