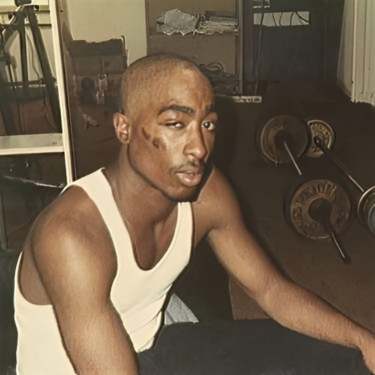 October 17, 1991 Tupac was brutally assulted by a police officers Boyovich and Rodgers for jaywalking across the street. He asked why it look two officers to stop him for jaywalking. After all. had a high rate of serious crime. Jaywalking didn’t seem like that big of a deal. Finally, Tupac lost his temper and swore at the officers. They put him in a choke hold and knocked him to the sidewalk. ”I woke up cuffed up, with my face in the gutter with gang of people watching me like I was the criminal,” he recalled.