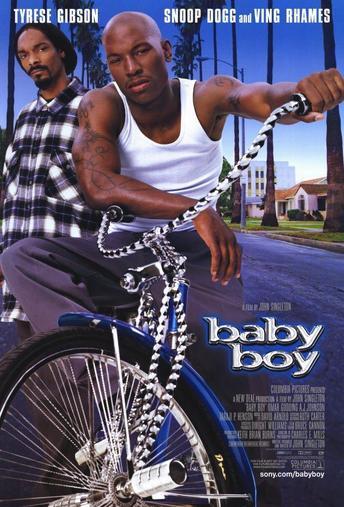 The film follows Joseph "Jody" Summers (Gibson), a 20-year-old bike mechanic who still lives with his own mother (Johnson), as he lives and learns in his everyday life in the hood of Los Angeles.While appearing on Instagram live, Tyrese Gibson confirmed the news that John Singleton again wanted to work with Tupac. In this case, to play Jody in ﻿Baby Boy.

He told him that Tupac was in LA. shooting the video "To Live and Die in L.A." off Crenshaw, which happened to be near Singleton’s office.
As an homage, the Jody character can be heard listening to 2Pac's "Hail Mary" and has a mural of him on his wall. Baby Boy was released on June 27, 2001. 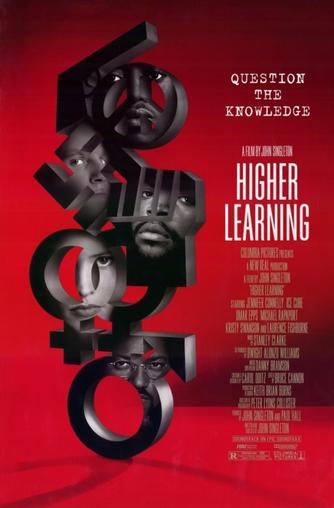 Forrest Gump is a 1994 American comedy-drama film directed by Robert Zemeckis and written by Eric Roth. It is based on the 1986 novel of the same name by Winston Groom and stars Tom Hanks, Robin Wright, Gary Sinise, Mykelti Williamson and Sally Field. The film follows several decades in the life of a slow-witted and kindhearted Alabama man named Forrest Gump (Hanks) and his experiences in the 20th-century United States. The film differs substantially from the novel.

Hanks wasn't the only star that was being considered for the movie. In an interview with Uproxx, Tupac's wife, Keisha Morris, revealed that they went to see Forrest Gump on their first date — and that Tupac was almost in the movie himself. Tupac Shakur read for the part of Bubba in Forest Gump — eventually losing out to Mykelti Williamson. Forrest Gump was released on July 6, 1994. 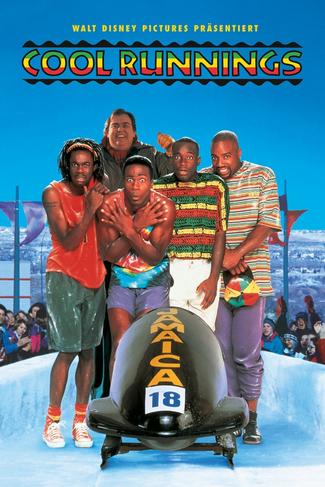 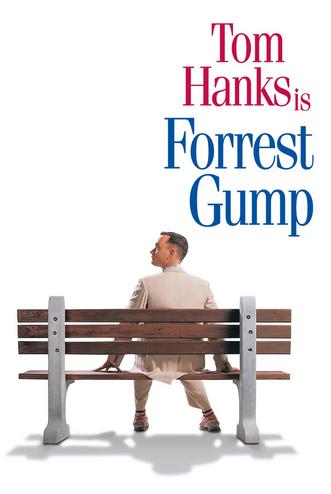 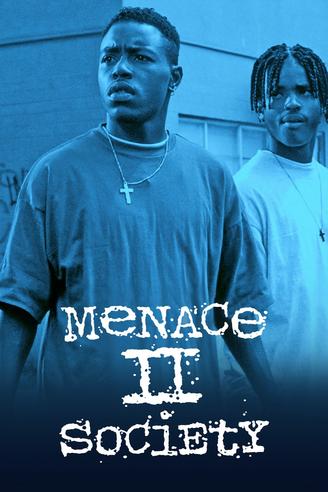 Cool Runnings is a 1993 American sports film directed by Jon Turteltaub and starring Leon Robinson, Doug E. Doug, Malik Yoba, and John Candy (in his final film during his lifetime). It is loosely based on the true story of the Jamaica national bobsleigh team's debut in competition during the 1988 Winter Olympics.

Cool Runnings was released in the United States on October 1, 1993, to generally positive reviews. The film's soundtrack also became popular with Jimmy Cliff performing a cover of Johnny Nash's "I Can See Clearly Now", which reached the top 40 as a single in the United States, Canada, France, and the United Kingdom. According to Malik Yoba Tupac Shakur auditioned for the movie. 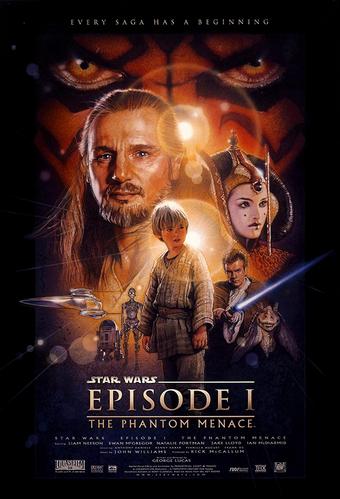 John Singleton's Higher Learning almost had two different leads. Leondardo Dicaprio was his first choice for Remy, who would be played by Michael Rapaport, and Malik was going to be played by Tupac Shakur. According to Rapaport, Shakur had to pull out because the studio wouldn't fund the movie following his arrest.

“So when Tupac dropped out, then Leonardo dropped out, and Gwyneth dropped out," Rapaport said. "I mean, this didn’t like happen in a day; it happened like over a period. Nobody was locked in; I think Tupac was locked in. People were sort of circling around the film; this is two or three months out [from the beginning of shooting]. So it wasn’t like, ‘Tupac’s out, I’m bailing.' Higher learning was released on January 11, 1995.

Tupac Shakur reportedly auditioned to play Jedi Master Mace Windu in the 1999 movie Star Wars: Episode I – The Phantom Menace. Rick Clifford, who worked as an engineer at Death Row Records, said in an interview on 2Pac-Forum that Shakur told him he had gone for a reading with George Lucas but that the part went to Samuel L. Jackson.

"'Pac found out that I worked for Brian Austin Green, who was on 90210, then he found out I [worked on] some movies, so we always talked about his film career and stuff," Clifford revealed in 2014.

Tupac was killed in 1996, long before the prequel's release in 1999. However, the Tupac audition works according to the timeline: casting for the film was announced in 1996, and began filming in June 1997.

Menace II Society
Menace II Society (pronounced Menace to Society) is a 1993 American teen drama film directed by the Hughes Brothers in their directorial debut. The film is set in Watts and Crenshaw neighborhoods of Los Angeles, and follows the life of Kaydee "Caine" Lawson (Tyrin Turner) and his close friends.

The movie gained notoriety for its scenes of violence, profanity and drug-related content, and also received critical acclaim for the performances of Turner, Jada Pinkett, and Larenz Tate, the direction, and its realistic portrayal of urban violence and powerful underlying messages.

Allen Hughes later said, "If ‘Pac had been in the movie he would’ve outshined everyone. It would’ve thrown the whole axis of the movie off if Tupac was in it, because he was bigger than the movie.” Menace II Society was released on May 26, 1993.