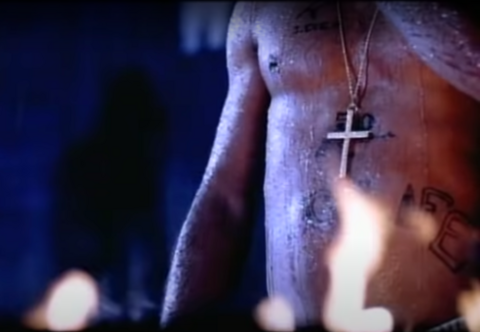 How Long Will They Mourn Me released in 1994 from the Thug Life Volume 1 album is a track dedicated to Kato, a close friend of Big Syke. Thug Life members Big Syke, Mopreme, Rated R & Macadoshis filmed a music video in 95 while Tupac was in prison. 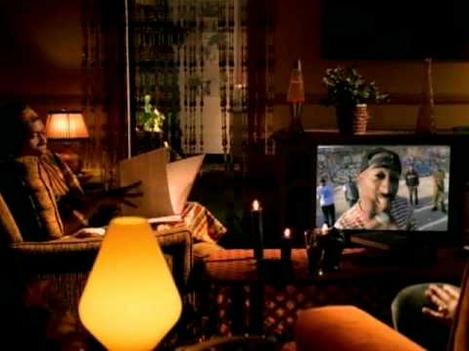 The video features an appearance by Afeni Shakur, who re-enacts her reconciliation with a lookalike of her son. Tupac himself was serving his four-and-a-half-year prison sentence. He released this song, and the associated album, while being sentenced. While in prison his album quickly climbed the charts.

So Many Tears" is the second single and the fourth track on, Tupac Shakur's third studio album Me Against the World. It is known as one of Shakur's most sad and soulful songs, as he was rapping about pain and suffering. A music video was made for the single, however Tupac was not featured in it, as he was serving time in prison on 3 counts of sexual abuse. The song's harmony is a sample from Stevie Wonder's "That Girl".

Shit Don't Stop is the third single and music video filmed while Tupac was incarcerated in prison. Thug Life members Big Syke, Mopreme, Rated R & Macadoshis with Y?N-Vee. Members from Dramacydal could also be seen in the video.