Music from the Motion Picture Poetic Justice is the soundtrack to John Singleton's 1993 film Poetic Justice. It was released on June 29, 1993, through Epic Soundtrax, and consisted of a blend of hip hop and R&B music. The album peaked at number 23 on the Billboard 200 chart in the United States and was certified Gold by the Recording Industry Association of America on August 25, 1993.

5. Waiting for You - Tony Toni Tone 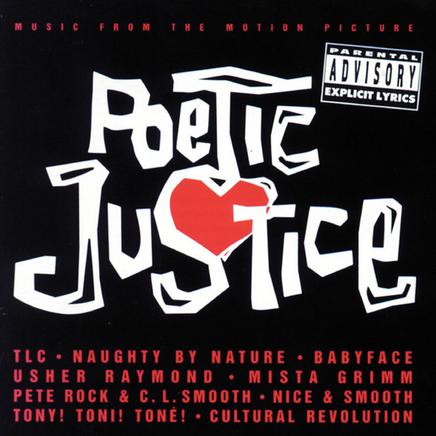 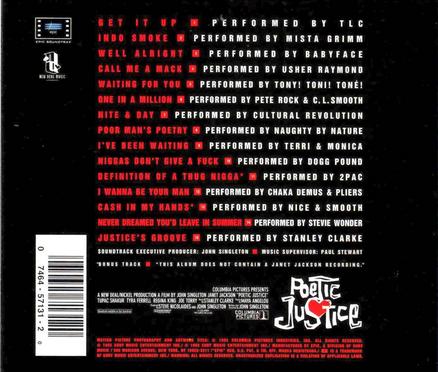