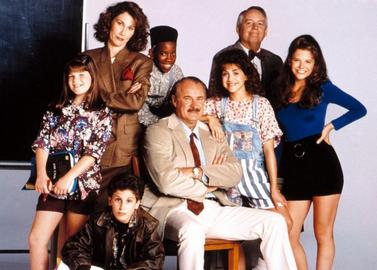 Tupac makes a guest appearance on the 3rd episode of season 5. Jamie Foxx and Tommy Davidson could be seen securing the event.

Lena's "homies" come to visit including her old boyfriend Picollo. Picollo (special guest star Tupac Shakur) is apparently trying to "reclaim" Lena. At first, she's glad to see them and things seem okay. The dorm girls are attracted to one of her male friends and her homegirl is on the make for Terrell. Soon, the homies are disrupting the dorm and Lena's having a hard time getting rid of them. Picollo refuses to accept that Lena is serious about her relationship with Dorian and even Lena is a bit swayed by the moment. When Dorian spies Picollo grabbing a kiss with Lena at a dance, the two guys fight it out. Eventually, Lena realizes that she's outgrown her old friends and refuses to let them question her new values or ruin her chances at an education.

Tupac, Sean Puffy Combs and Flavor Flav from Public Enemy could be seen in the background with Heavy D & The Boyz while performing in Living Color.

On the sitcom television show Drexell's Class Tupac and Digital Underground appears and performs on the episode “Cruisin'”  The episode aired on February 20, 1992. 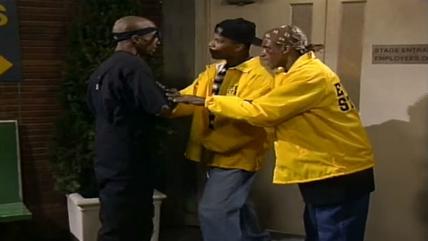 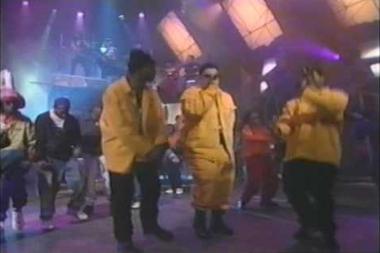 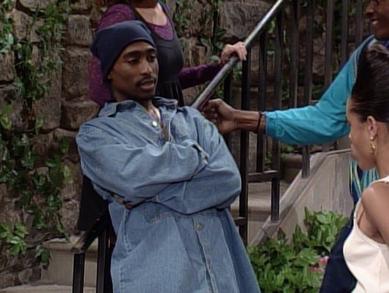